Draw the cis- and trans- structures of hex-2-ene. Which isomer will have higher boiling point and why? 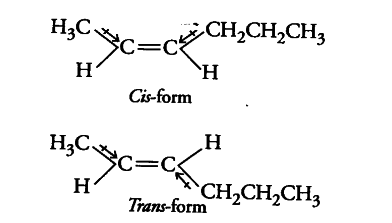 Cis- form is more polar than trans-form i.e., cis-form has higher dipole moment than trans-form. Thus, the boiling point of cis-isomer is greater than that of trans-isomer because of the greater dipole-dipole interactions between the molecules in it. further more trans-isomer of hex-2-ene is almost non-polar.